FIFTY WAYS TO KEEP YOUR LOVER #24: GIVE RESPECT 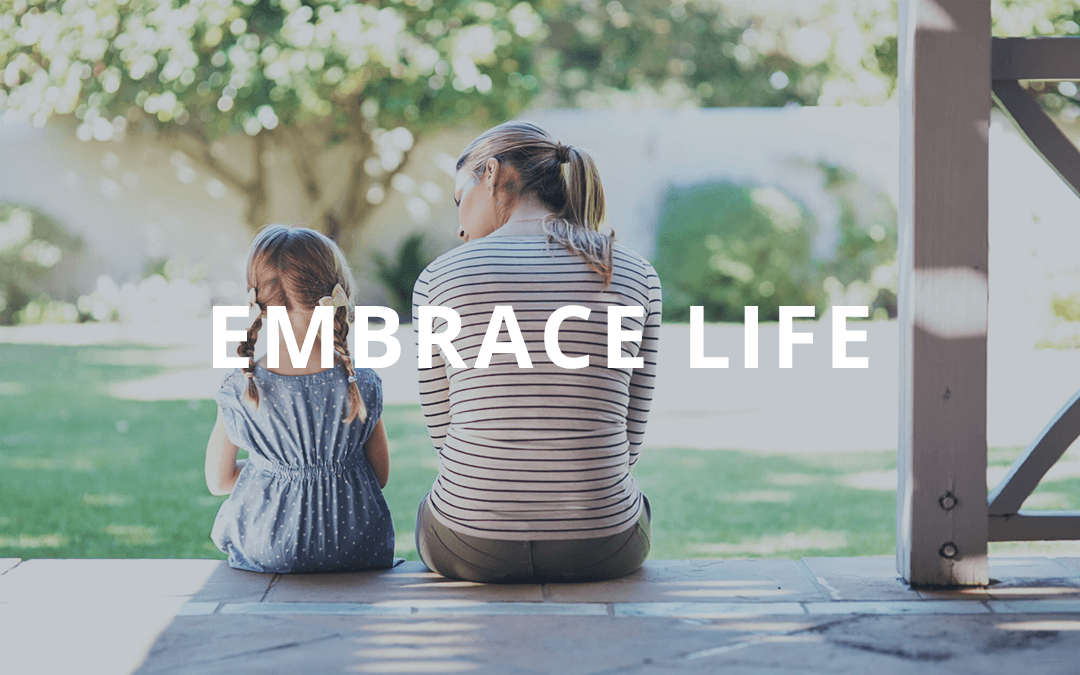 Why do we say hurtful things to our spouse that we would never say to a stranger? We are supposed to love and respect our spouses, not tear them down. Whether to build ourselves up or to defend our own actions, blame and defensiveness is not the way to honor marriage. I’ve seen couples disrespect one another in front of others to the point it is embarrassing for those around. Making your spouse look silly or trying to prove them wrong just so we can look good or feel smart, is a way to lose them, not keep them.

We are all different, and yet the same in many ways. Bill and I are quite different. I am an extrovert; Bill is an introvert. I am loud; he is quiet, soft spoken. Though we are different, our differences complement one another. I’ve learned to tone it down a bit, and he has learned to open up a bit.

Even a fried pie.

When we’d only been married a few years, I was cleaning out the refrigerator, again. (An Onion, Beer and Broken Crayons) and came across Bill’s left-over fried peach pie from KFC. Rather than just throw it out, I tasted it. It was still quite good—not too dry and not soggy. Mmm, just right. So, like Goldilocks, I ate it.

With his head still in the fridge, he asked, “Where’s my peach pie?”

I stopped stirring the spaghetti sauce and stared blankly as it bubbled. I made a face. Ugh.

He shut the refrigerator door and turned to look at me. I felt his eyes boring into the back of my head.

“It’s been in there a week.” I finally said, stirring the sauce and turning off the stove as I turned to face the music.

I could have left it at that, but when I didn’t answer, he started laughing. “Oh, I see. You ate it.” I’m sure he read the guilt on my face.

You’d think I would have learned from the onion and beer, but this peach pie could have been spoiled, it had been in the fridge at least a week. I figured if he wanted it he would have had by now. But Bill had looked forward to coming home to that peach pie all day only to find out I had eaten it. I think throwing it out wouldn’t have been better than my eating it. That was another mistake I’ve never heard the end of.

Today, it is common for us to refer to that peach pie when we are stepping into the other’s territory. Even the other day, I finished off the left-over chicken tenders and it was Peach Pie all over again! Again, he’d looked forward to eating it. We laugh about it, of course, and never mind the times he has eaten the last cookie or drank the last soda or finished off the carton of ice cream. However, when we think about it, we try to give the other the option to have the last.

Communicating our feelings is not always easy, but it is paramount in keeping your love strong. We tend to speak in different languages. Men usually equate love with respect. They tend to give gifts rather than words. Women on the other hand, are emotionally wired and want to hear the words, feel the affection. Most men are analytical. They think in facts, with numbers. Whereas most women think with their tuition, their feelings, their heart.

Have you found it easy or hard to show or give respect to your spouse? To their time and their things? Please share your story with us. How you embraced your differences or how you disrespect has affected you or your spouse’s relationship.