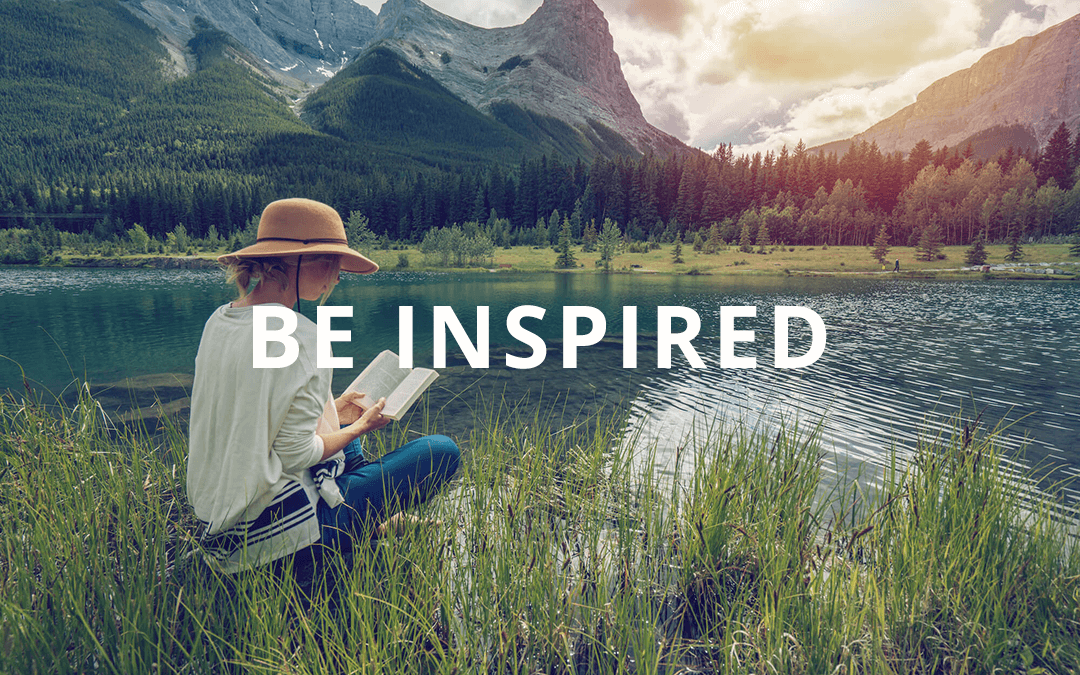 Fifty Ways to Keep Your Lover #13

These fifty ways are not in any kind of order, but if I were to prioritize this list, laughter would be among the top ten. My last two blogs reflect the gravity we dealt with in our marriage, and lest you think we didn’t laugh, I want to share a fun story.

The first years of our marriage were always so serious as we tried to impress one another. Bill is seven years older than me, which meant his friends were also older. I didn’t want to appear childish or immature and he wanted to be the responsible adult I could depend on to provide for me and our two children. Though he’d said he married me, so I’d keep him young I was an instant mother and felt pressure to act mature. It had been a long time since I’d had the courage to let go and be silly, but our lives had become too serious. We needed to laugh again—to remember the days before things began to slide downhill.

I was a nervous wreck waiting for him to come home. I’d planned a surprise. The kids sat at the kitchen table and dinner waited ready on the stove when I heard his Mustang pull into the drive. My heart raced and I couldn’t stop grinning. Cindy giggled and little Billy squealed. They knew my plan. It was something they’d experienced firsthand, and though they hated it, it always brought them a belly laugh. I was such a prude I was sure Bill would never expect it from me. But how would react?

He came in the back door and as usual gave me a kiss as I stood at the stove. I put my arms around his waist and hugged him closely. Amorously I ran my hands up and down his back and watched his face. He wiggled his dark brows and grinned. Then, in one swift motion, I reached below his Levi waist band to catch the elastic of his BVD’s and jerked upward as hard and fast as possible. He was looking down at me and I’d love to have a picture of his face. I tried to back away, but he held me firmly. Mischief in his eyes, he chuckled. Amidst squeals of laughter all around, he let me squirm free and I backed away, wary of my payback.

“No, no, no!” I shrieked and took off running. Laughter filled the kitchen and the kids followed me, jumping up and down, clapping their hands and cheering us on. I ran through the house to the bathroom and locked the door.

“Payback is com–ing,” Bill’s singsong baritone sounded from a distance, making me snicker.

“I’m just trying to keep you young,” I reminded him through the closed bathroom door. No response, I could hear Billy and Cindy’s muffled giggles. Then all was silent. I waited. My ear to the door, I listened, trying to suppress my own giggles.

BANG! I jumped. The doorknob rattled. I laughed hilariously, nervously, not knowing what to expect my payback to be. Then, suddenly, the door flew open and he had me.

We laughed so hard I doubled over, and Bill’s deep laugh rolled like thunder. He carried me to the living room sofa where the children hooted and howled as they joined him in tickling me till I cried.

Whenever you feel like life is pulling you down, plan a silly surprise. Laughter, it’s great for the soul. (From Proverbs 17:22)

Remember wherever you are, you are at the right place when you come to my website and read my blog. Come on back and share a slice of life with me.

Don’t forget to leave your comments and share with your friends.