LOVE WITH A TWIST 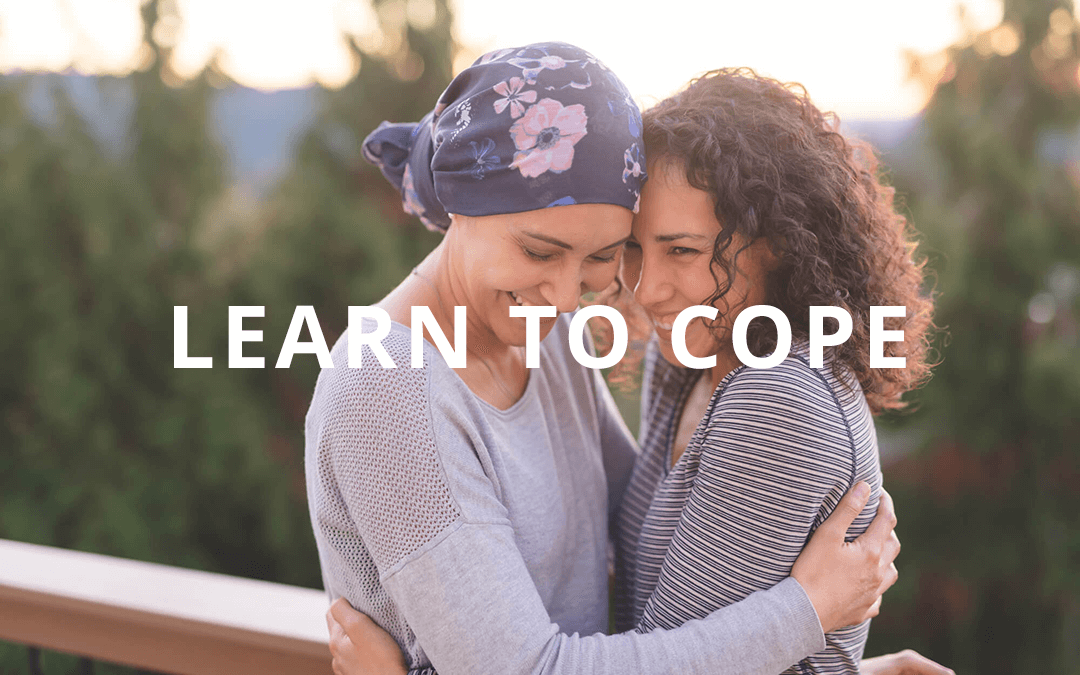 HOSPICE TIP: Did you know it’s possible for a dying person to will themselves to remain alive longer than is usually expected. Not forever, but for an extended time.

A patient may be waiting to say goodbye to someone, or they are holding on, waiting for the resolution of a problem. They may even be in a comatose state, not eating or drinking for weeks, but they won’t let go. This makes it difficult for the family as they watch them waste away. Sometimes it’s a simple matter of loving them enough to give them permission to die.

Let me tell you a true love story. (The names and circumstances around the situation are changed to protect patient privacy.)

LOVE WITH A TWIST

Gary Gunther sat in the recliner, where he usually slept. “I love my wife,” he told me. And I smiled. “I’m not afraid to die,” he said, “but I worry what will happen to her when I’m gone. This place is big and there’s so much to do just to maintain it much less if something breaks down.”

Gary spoke more to himself than to me, but I listened as he spoke, staring into space.

“I guess she could hire someone to mow and fix a leaky faucet or she could put the car in a shop if it breaks down, but she doesn’t understand our finances. She’s never worked or managed our bills.” He looked up at me, “What will happen to her?”

“Well, you have two sons. They will step up and help her,” I said hopefully.

He chuckled. “I guess that’s the logical answer, but those boys have their own problems with work and families. I doubt they’d be interested. No,” he said staring into space again. “she’ll be on her own. And I worry. I need to set something up, find someone to help her.”

“I can ask our social worker to call you and see if she can assist you. But maybe you could talk to your sons first. They may want to help.”

“Guess I should at least ask, huh?”

His wife came into the room and our conversation quickly changed to the puppy she carried in her arms. The next week when I returned, Gary Gunther slept through the assessment. I couldn’t ask the results of talking to his sons. A few days later, I got a call saying Mr. Gunther was not responding. I made a visit and found him in a semi-comatose state. He hadn’t eaten since my last visit. His feet were a mottled blue and cool to the touch. His heart rate over 120. We started him on oxygen, but I knew he was actively dying. I comforted the wife and caregiver and suggested the family be called in to say their goodbyes.

Over the next few weeks, the sons and their wives came, taking turns staying and helping their mother care for Mr. Gunther. Friends and family drifted in and out bringing food and offering their condolences for the pending loss. But Mr. Gunther ate nothing, and his sweet wife ate only bites. One morning Mrs. Gunther and I sat together with her sons and pastor at the kitchen table.

“How long can he go without food or water?” Mrs. Gunther asked.

I glanced into the living room at her husband laying in the hospital bed. “Usually only about fourteen days.”

“Then why does he keep hanging on?” She asked. “I can’t bear to watch him dwindle into a skeleton.”

“The spirit’s control over the body is a mystery,” their pastor answered. “Is there anyone he may be waiting for to say goodbye?”

The family discussed various possibilities and made a few phone calls. Over the next few days, a brother the patient hadn’t seen in over ten years flew in from out of state. A close cousin talked to him while they held the phone to his ear.

I came in for another visit and again we sat at the table and marveled at how long he had gone without eating or drinking. Over twenty days. It occurred to me he was worried about leaving his wife and I recounted our earlier conversation to them. “Have you told him it’s okay to go? That you’ll be okay?” I asked her.

I looked at his children.

“Have you told him it’s okay to die?” The two sons looked at one another, and the younger man shook his head ever so slightly.

“I can’t do that,” the oldest son replied.

“You can. You need to tell him it’s okay and reassure him you will take care of his wife.”

“Of course, I will, she’s my mother.” Indignant, he turned from me, and looked across the room at his unconscious dad lying in the hospital bed set in the middle of his parent’s living room. “He knows that.”

I gently touched his arm. “But maybe he needs to hear you say it.”

The man took a deep breath, moved to the bedside, and spoke to his father. We watched his big shoulders shake as his tears flowed. At last, mother and sons stood at the bedside arm in arm, all reassuring the patient that his wife would be cared for and it was okay to go.

That night Mr. Gunther passed peacefully in his sleep.

Have you ever had to tell someone you love that it’s okay to leave? Imagine if you had to say, “It’s Okay to Die.” What a hard thought to imagine saying to your loved one. But true love requires unselfish acts of kindness.

Remember wherever you are in life, you are always at the right place when you visit my website and read my BLOG. Come on back and share a slice of life with me.

Go to my BANTER to ask questions or share your story.